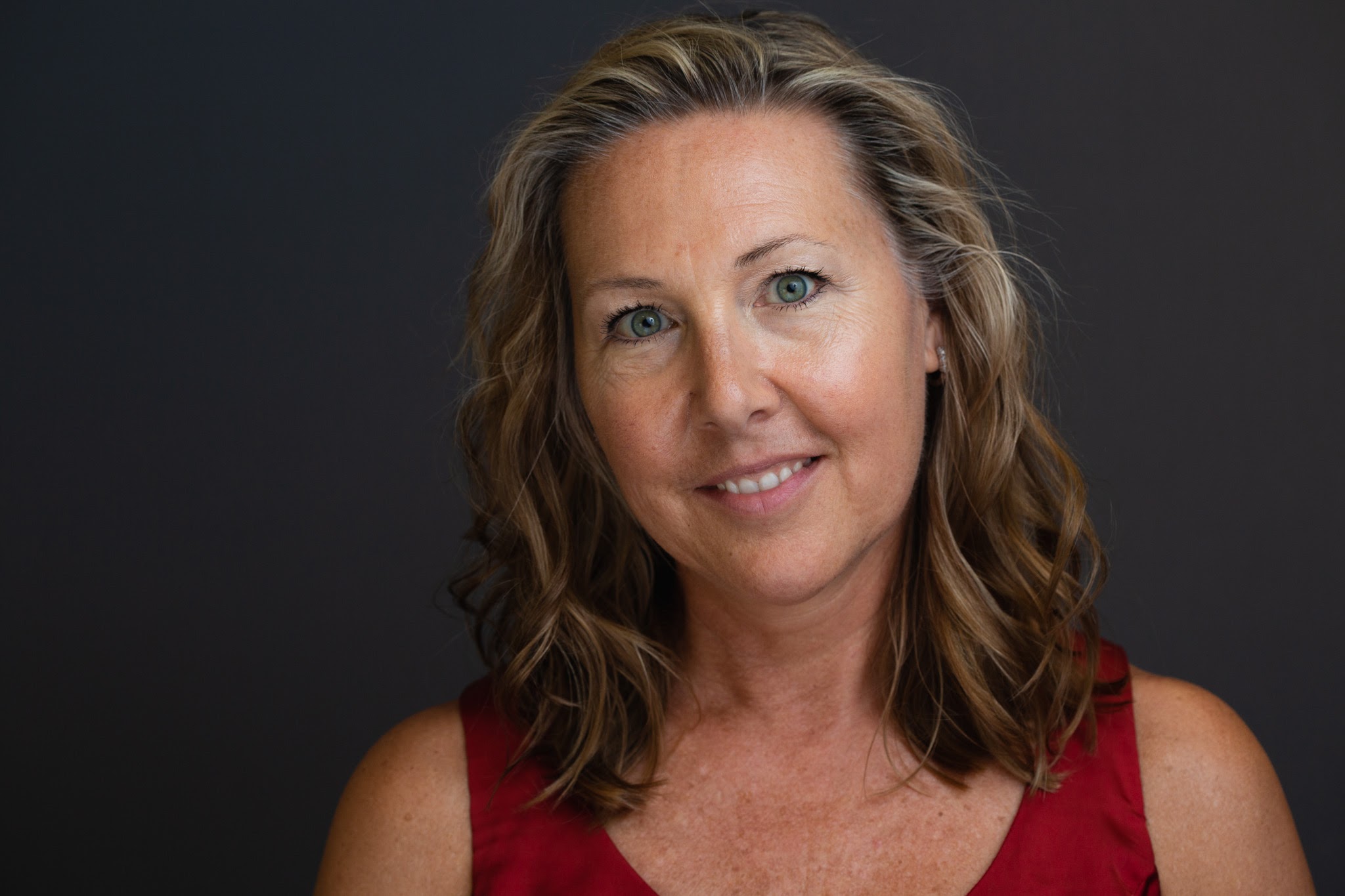 Dr. Strouf has been in the private practice of chiropractic since 2001, specializing in Activator Methods Chiropractic Technique with an Advanced Proficiency rating. Dr. Strouf was drawn to this technique because of the superior results she achieved with patients. She shares her passion for health, wholeness and human interactions through her practice. A native of Kansas City, Dr. Strouf earned her Doctorate of Chiropractic in 2001 from the Cleveland Chiropractic College. She joined a multiple doctor chiropractic practice in Johnson County, Kansas in 2001 where she practiced for several years. At that time she had the privilege to work with the KC Australian Rules Football team, as well as the national team, the United States Revolution. She accompanied the US Revolution to Melbourne Australia for a month in 2002 as the team physician. Dr Strouf opened her private practice in the Kansas City Northland May 2006. She married Scott Strouf on the beach at sunset in the Fijian Islands in November 2004. They are the proud parents of 3 amazing kids, Kayla (2013) and twins Evan and Rebekah (2014). Dr. Strouf is an avid gardener, loves to read and has a secret recipe for salsa that some have said needs to be sold on the black market.